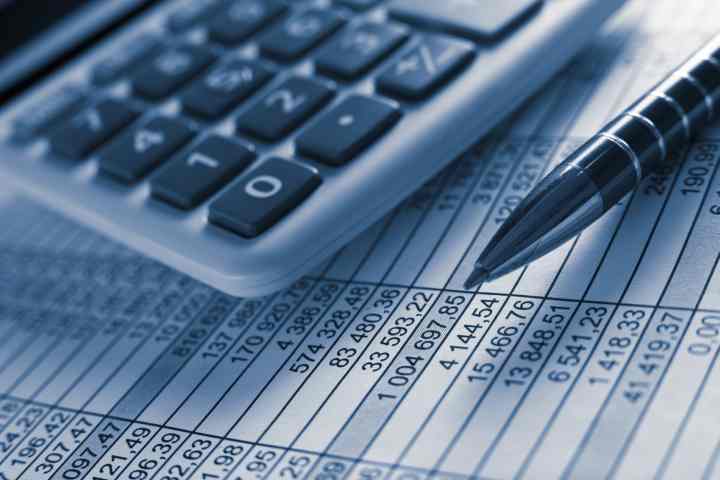 Similarly, changes in reporting entity happen when two or more previously separate companies are combined together and reported as one entity. The companies have to restate their prior periods’ financial statements as if they were one entity in the near past. Additionally, the nature of the change in entity and the reasons for the change is disclosed in the note to the financial statements. Companies should also report in the year of change the effect of the change on income before extraordinary items, net income, other comprehensive income, and related earnings per share for all periods presented.

Furthermore, errors result in changes in accounting. No company is free from errors. They can occur in the form of mathematical mistakes in totaling the accounts, wrongly recording revenues as expenses, or leaving out an event from recording. How to account for errors then? Accounting for errors depends on when they are recovered and if comparative financial statements are being issued. If the errors have occurred in current period and came to attention before issuing the statements, the companies should correct them in the current year, but restatement is not needed. However, correction of errors from prior period requires companies to make adjustments to the beginning balance of retained earnings in the current period. In addition, if the companies are presenting comparative statements, then they should restate the prior periods’ statements that are affected by the errors.

In conclusion, accounting changes are inevitable. They are not against the accounting rules and regulations. Once they are adopted, accounting pronouncements should to be followed. FASB has set clear guidelines how to report changes in accounting. Retrospective approach is used to account for changes in principles and reporting entity, and prospective approach is followed for changes in estimates. Accounting changes resulting from errors are dependent on when the errors are found out and if comparative financial statements are to be reported. For companies, following these approaches to report changes in accounting can be burdensome and time consuming, but they provide very useful information to the financial statement users.

A Bachelor of Science in Accounting student.