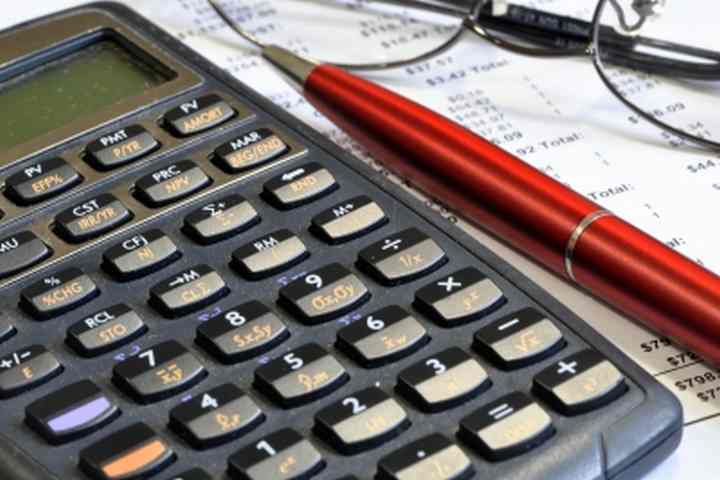 The IRS is so short-staffed that only 61 percent of the more than 100 million customer service phone calls made to the Internal Revenue Service last year were answered according to the nation’s Taxpayer Advocate in their report to Congress.

They also estimate that of the nearly 40 percent of phone calls they do answer, they actually provide over 8 million Americans with the wrong answers to even the most basic inquiries about the tax laws.

Money to train IRS customer representatives also was cut, from $172 million in fiscal 2010 to $22 million in fiscal 2013, which increased that taxpayers are receiving incorrect information or no information. And listen to this, The IRS has announced it plans to stop answering tax law questions to the public after this year’s tax filing season ends. That means come Aril 16th if you call the IRS, you can expect little to no help.

Nina Olsen, the head of the Tax Payer Advocate Service said “At the risk of vast understatement, it is a sad state of affairs when the government writes tax laws as complex as ours, and then is unable to answer any questions beyond ‘basic’ ones from baffled citizens who are doing their best to comply,” Olson said.

“In addition, the IRS will discontinue its longstanding practice of preparing tax returns for low-income, elderly, and disabled taxpayers who seek help,” Olson’s report says.

Here are some additional facts:

Fact: It is not illegal to owe taxes, but it is illegal not to file.

Fact: The IRS charges over 140 different penalties based on taxpayers situation. Many are for businesses.

Fact: The IRS is the world’s largest debt collector and will do whatever it takes to get their money.

Fact: If the IRS imposes a wage garnishment, they can take up to 70% of the taxpayers check. They provide the employer with a garnishment rate sheet.

Fact: We can get the wage garnishment, levy or lien either stopped BEFORE it happens or, lifted if already in place.

Fact: If a taxpayer has not filed their taxes for past years and the IRS has their wage and income information, the IRS can file on behalf of the taxpayer. This is called a ‘Substitute For Return’ (SFR). It is the worst type of filing for the taxpayer because the IRS files as single, no dependents, no deductions and no benefits. It generates the highest amount of taxes to be paid by the taxpayer.

Fact: There is a 10 year ‘Statute of Limitations’ to collect back taxes. However, that 10 year time period can be adjusted based on circumstances.

Fact: Interest is charged on unpaid back taxes and penalties assessed from the time the payment was due. Interest rates are set by Congress quarterly and they base it on inflation and present interest rates. The current rate is 3% annually, However, that rate is COMPOUNDED DAILY so it means that every day (365 days a year) the amount of tax owed goes up.

Fact: The IRS charges additional fees in addition to penalties and interest. The most common fees are to set up an Installment Agreement (I/A) or an Offer in Compromise (OIC). These fees vary based on circumstances.

Fact: The IRS is NOT a part of the Federal Government (More on that later).

Fact: The IRS reviews every tax return by computer. If the computer sees a discrepancy between the filed tax return and what they have on file from employers and other income sources it will automatically raise a red flag and an internal audit will happen. It will take 3 to 4 months before the IRS computer matches filings. The taxpayer will not be notified for at least 3 to 4 months after that.

These are just some facts for taxpayers to understand. You can be further educated by visiting our website. In addition, you can request a free copy of our eBook “The 7 Biggest Mistakes When dealing With The IRS.”
About the Author

Jules Marcel has over 30 years experience in the financial sector. His specialties are precious metals, rare coins and IRS Tax Resolutions.

He is the author of the best selling eBook in the Tax Resolution industry “The 7 Biggest Mistakes When Dealing With The IRS.” You can request a free copy on his website or purchase a copy on Amazon.

In addition, Mr. Marcel hosts his own weekly radio show on Blog Talk Radio titled the IRS Tax Helpline Radio Show. It can be heard live every Monday at 4 pm (EST). You can also hear his latest show on his website.

Mr. Marcel was Vice President of Peabody, Webber, Hamilton & Smith and presently is the CEO/President of EurAsia Financial Inc., the parent company of the IRS Tax Helpline.