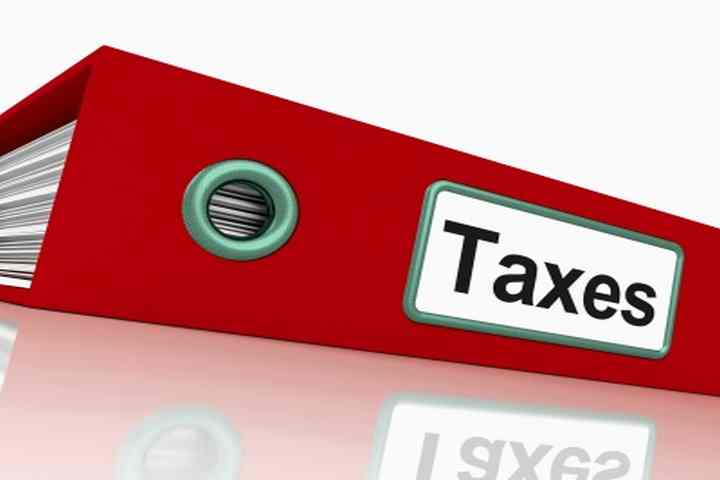 Are you confused and unknown about the term unclaimed money? Is the whole idea becoming more complex with each passing day and you want to have a good idea of it? Well, if we talk to experts we can always know about unclaimed money, its sources and the reason.

Unclaimed funds are something which had been in the market from years. We have known it as a financial asset which was usually intangible and which was held by a person or an entity. Basically the organizations who hold it are just the holders and not the owners. Owners are someone who are untraceable possible because they have relocated, died or transferred funds and property to another person.

The concept of missing money looks very easy but in originality it is a complex one. It is inclusive of the savings accounts, the checking ones, the unpaid wages and commissions, the stocks, dividends proceeds, the deposits made out of utility and much more. As the horizon of the term is so wide as such for a normal person to trace it might seem really complex. However with the experts the condition is different. These people know well the way of claiming. It is to be understood that besides money the stocks, bonds and others to get included under the umbrella of the unclaimed cash. It is as such necessary that professionals help you while claiming it. Also we can take into account the items which were a part of safe deposit boxes and are presently having a commercial value. These are held by the department of state lands for about a year and are later sold off to public in an oral public auction. These proceeds could be claimed by the owners and are relatively lesser easy to place a right on.

With so many sources to talk of the next question arises that what turns them to this nature. Well in accordance to the individual state laws the property or the funds turn abandoned when the original owner or a business entity is unable to get in touch with real owner for a period more than 3 years. In some cases one year is also taken into notice. In the above statement we come across two entities. The first one is the actual holder and the second is the expected one. The actual holder could be the banks, insurance companies, local governments, state governments, past employer, the agencies (like gas suppliers) and others. The expected holder could be you or anyone else.

In order to become the original possessor it is vital to first become a finder. You could be the heir-finder, the researcher or the searcher of heir, you need to do this after some surveillance and have to take care of necessary paperwork as well. So, go on and claim the missing money. Become a finder or engage experts from unclaimed money discovery and change your fortune within a matter of few days.
About the Author

John David is a profession article writer on the topic of missing money and lost cost recovery. He has been writing for a very long time and his recent topic of writing is unclaimed cash search.